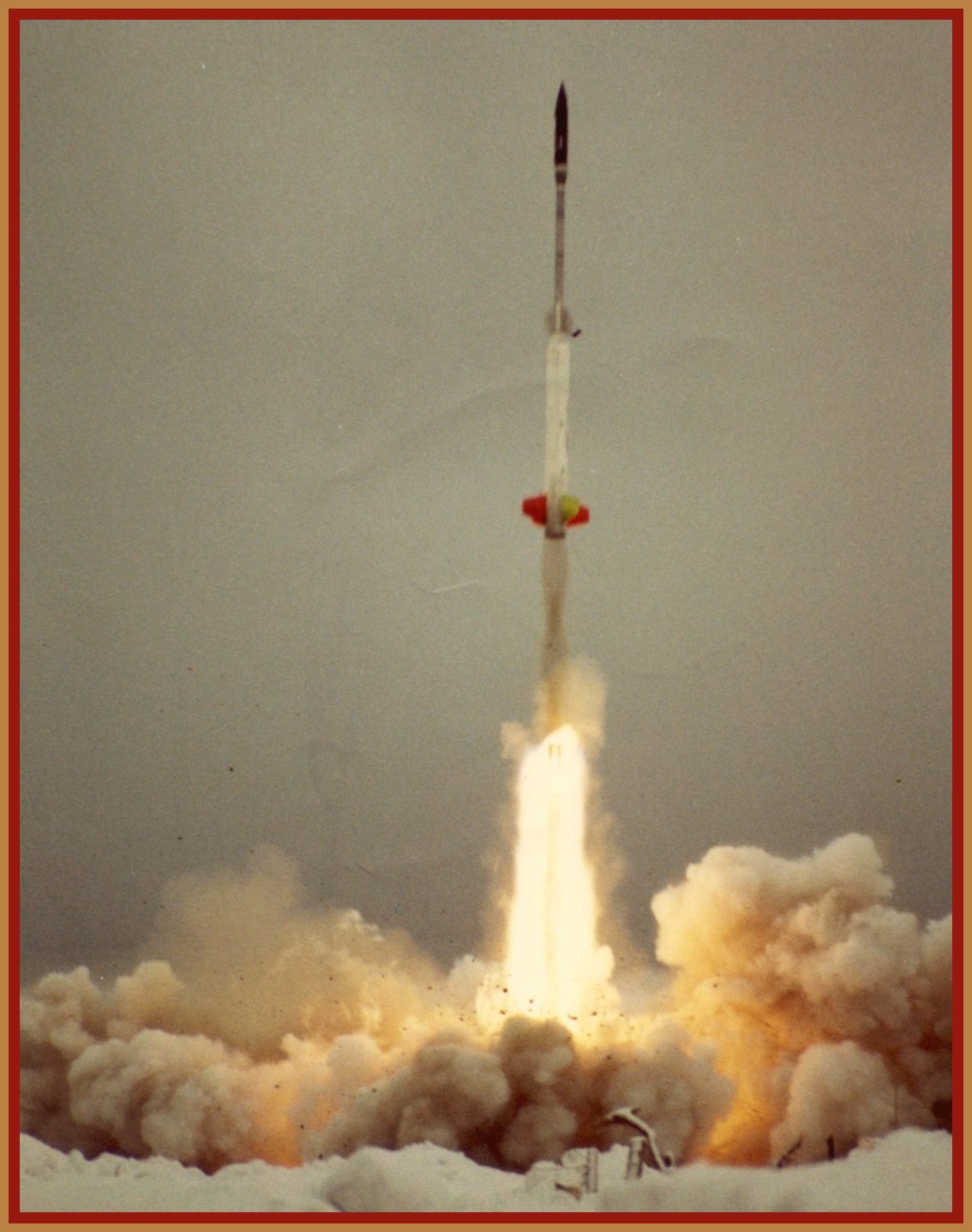 In the Copper Country of the Upper Peninsula of Michigan

In the fall of 1996, a friend (Bill Higgins) told me via e-mail that he had found out from one Glen E. Swanson that there had been a rocket base not far from my home in the Keweenaw Peninisula of Michigan's U.P. Bill sent me a detailed and technically accurate story written by Glen E. Swanson about the establishment, life, and demise of the rocket range in the years 1962-1971. This contained some clues as to the location of the site so, feeling adventurous, I set out to find it; sometimes with friends (the Eiseles) and more often than not, alone. After bumbling around for awhile in the summer of 1997, I finally asked the logical person, the postmaster of the nearest town (Copper Harbor). I was then able to find my way in from the north end of Highway 41 to the correct junction (about 5 1/2 miles on the left), cycle about 3 miles to another left junction and a mile further to the rocket base site. It was close to the Lake Superior shore line and High Rock Point, and while not much was left to see, it was exciting to have finally found it. The rest of the story follows... 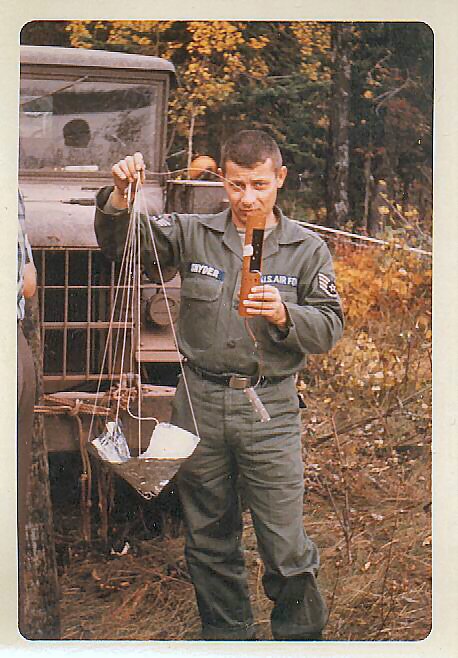 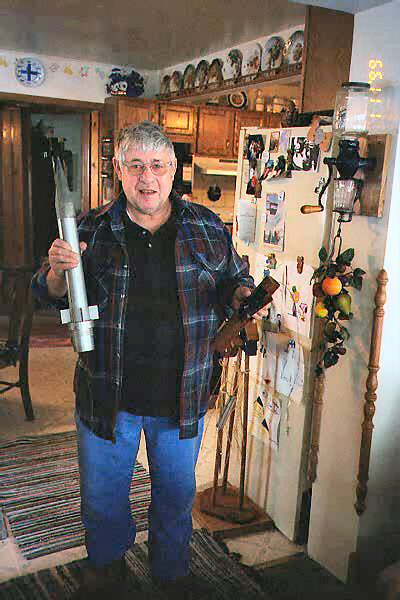 This is a living page. It started to die, but was resusitated on 12/13/04, and again in Jan 2018.  If you have more
information about the Keweenaw Rocket Range or comments or questions, please send e-mail to Dale E. Yeo at y.dale43@gmail.com